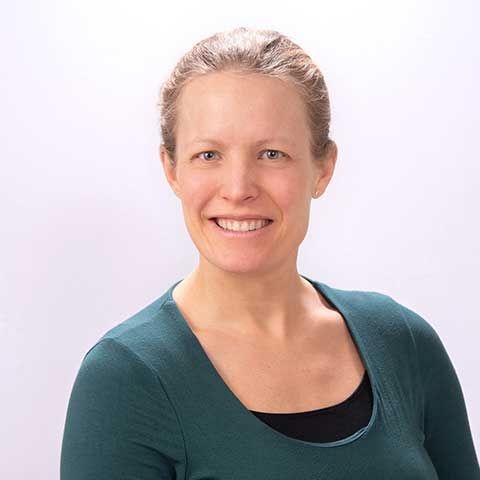 Lindsay Smith MD completed Ob/Gyn residency at Dartmouth Hitchcock in Lebanon, New Hampshire. Prior to that she completed her medical degree at the University of Vermont. She and her husband Dan both grew up in Vermont. Outside of medicine, she enjoys running, biking, skiing and traveling. Lindsay believes in offering compassionate and respectful care for women and their families throughout both beautiful and challenging moments. In her practice, Lindsay provides full spectrum general obstetric and gynecologic care from adolescence through menopause. Her particular interests include obstetrics, colposcopy and laparoscopic surgery.

Laparoscopy is a minimally-invasive procedure performed in the abdomen and pelvis through small incisions with the aid of a camera. Laparoscopic procedures improve the health of a patient by diagnosing and treating gynecological disorders. Treatment procedures may include removal of abnormal tissue, lesions, or dissolving tissue adhesions.

Hysteroscopy is a procedure that improves health by diagnosing and treating problems of the uterus in women of all ages. Hysteroscopy is performed using a thin tube that is inserted into the vagina to examine the cervix and inside of the uterus. This minimally invasive procedure allows the surgeon to simultaneously diagnose and treat issues such as uterine disorders, including abnormal bleeding, fibroids, polyps and potentially cancer.

Dilation and Curettage is a procedure performed to remove tissue from inside of the uterus to provide samples for diagnosing or treating some uterine conditions including heavy vaginal bleeding, post-menopausal bleeding, and hyperplasia.

Myomectomy is a surgical procedure to remove uterine fibroids (leiomyomas). These are common noncancerous growths that appear in the uterus. The removal of these fibroids has reported improvement in fibroid symptoms, including decreased heavy menstrual bleeding and pelvic pressure. Having a myomectomy versus having a hysterectomy allows for the preservation of the uterus allowing the patient to still bear children.